The underlying cause of myocardial infarction is often coronary artery disease that narrows the arteries. The myocardial infarction is formed when coronary arteries are blocked. The cause of the blockage may be rupture of the fat-containing plaque in the artery wall. In this case, a blood clot is formed to the rupture that suddenly blocks the vessel completely and the circulation to that area of heart muscle is prevented. The infarction due to plaque rupture causes cardiac death more frequently than an infarction, in which the plaque has not ruptured.

The infarction may also be due to the rupture of a plaque that has not blocked the artery and thus has not caused any previous symptoms to the patient. This explains why myocardial infarction or cardiac death may be the first symptom of coronary artery disease. However, all formed plaques are not vulnerable to rupture, it is possible that a person has so-called stable plaques, thus having a stable coronary artery disease.

The coronary arteries are located on the heart’s surface and take care of the myocardium’s oxygen supply and nutrition. In coronary artery disease (also known as coronary heart disease) coronary arteries narrow or stricture, which may cause disturbance of the bloodstream and oxygen deficiency to the part of the heart muscle. 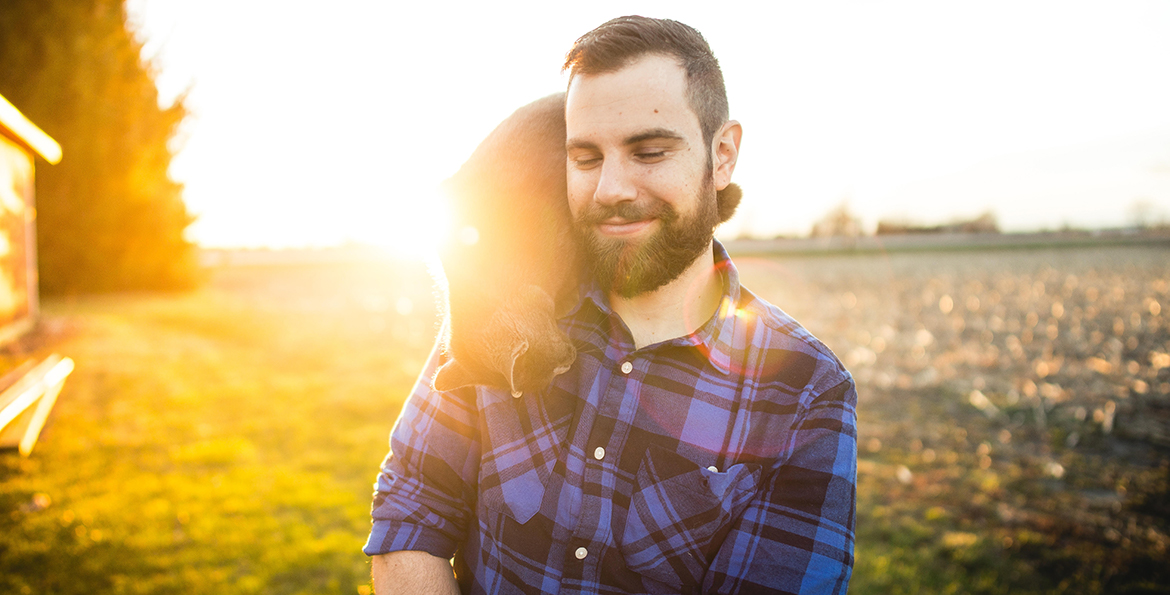 In patients with coronary artery disease, treatment with aspirin is initiated to prevent the formation of blood clots. Aspirin is not suitable for everyone, so clopidogrel may be used instead. Nitroids are used for chest pain as needed. Nitroid can also be taken before any physical exertion that is thought to cause chest pain.

However, physical exercise is not recommended if you are feeling unwell, have previously undiagnosed chest pain or if a cardiac patient experiences exercise induced loss of consciousness.